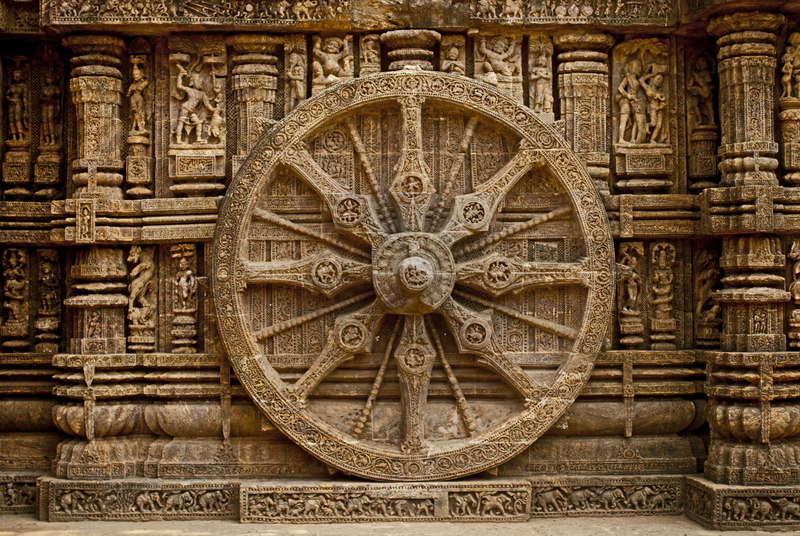 Reliance Jewels is one of India’s most trusted brands.

The brand has been at the forefront of the movement to showcase Indian art and traditions in jewellery design.

The launch of Utkala – designs inspired by the legendary land of Odisha was one such example.Utkala is the ancient name of Odisha.

Odisha is known as the land of the sun.

It’s also a land where for thousands of years, the world has witnessed the rise of art.

The creative idea depicts Utkala as the land where not just art or the sun, but even beauty rises.

So we wrote a Sanskrit Shloka to bring alive this thought.

We rendered each of these themes in a distinct illustration style, unique to Orissa.

After creating a set of beautiful and intricate illustrations that are rich in detail, we selected motifs and patterns.

Using these motifs, we created a font with which we used to write the six letters of ‘Utkala’

Take a look at the video to see how we did it!