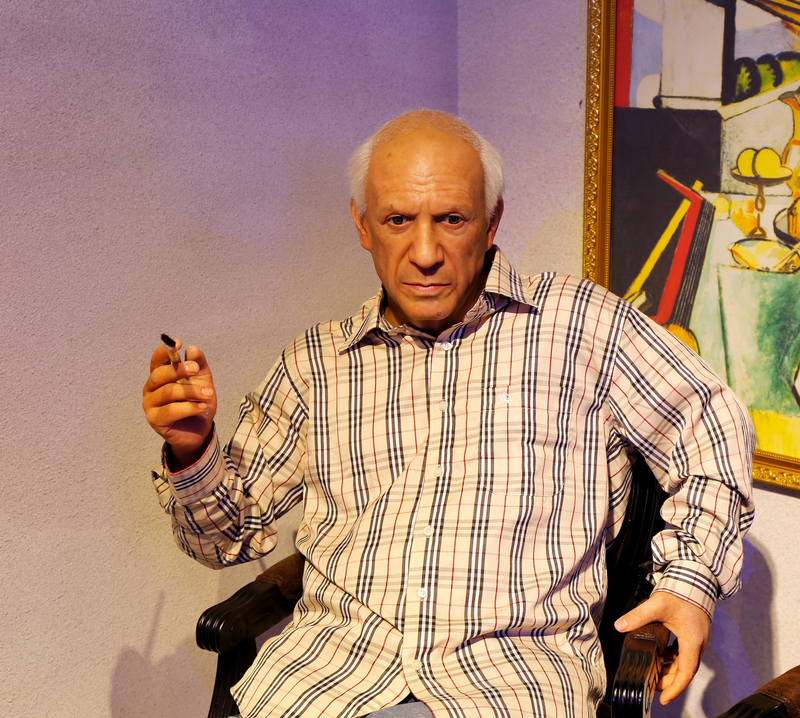 Let’s study Pablo Picasso’s bulls – something that once seen, cannot be forgotten.

The Bull is a series of 11 lithographs created around Christmas in 1945.

He started from flesh and bones – an image of a bull, lightly sketched.

Then the bull gained weight, and slowly started to turn into an abstract animal similar to what we know from other Picasso’s paintings.

Picasso also loved bulls – he was a frequent guest to Spanish corridas.

There the artist used the bull as a metaphor – depending on its context, it has been interpreted in various ways: as a representation of the Spanish people; as a comment on fascism and brutality; as a symbol of virility; or as a reflection of Picasso’s self image.